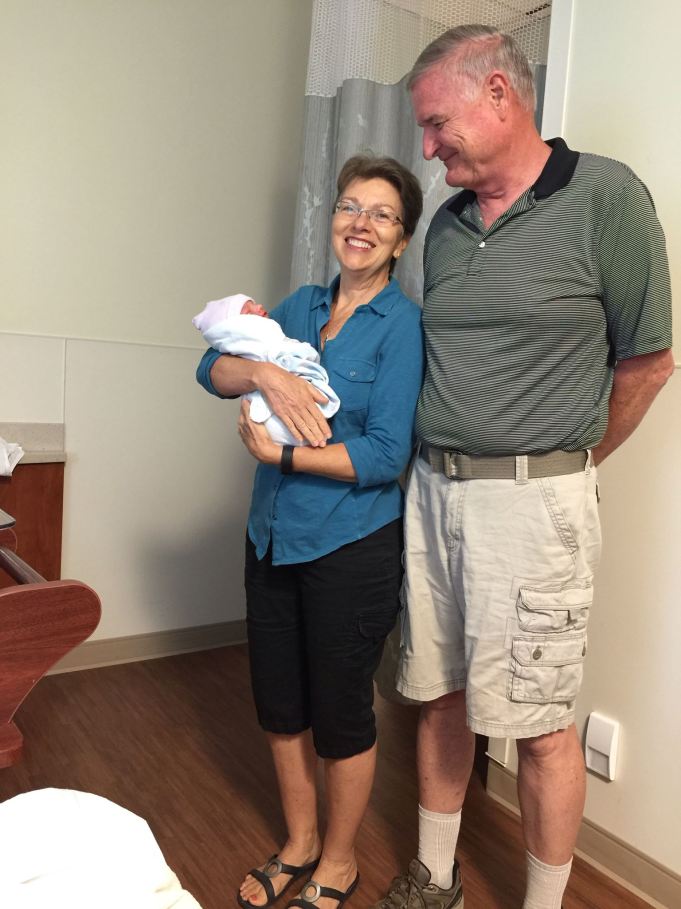 Words just can’t explain the JOY of a new born baby, especially when he was delivered before my eyes (Debbie) last night, August 22, 2015. He is his big brother’s twin, born nearly two years apart, born at the same hour, weighing nearly the same as well as the height! What fun we are going to have! And we thank God for his safe delivery, for how excellent his health is and how strong our daughter was to endure so much pain. Fortunately it was only for a few hours.

Our #1 grandson was with his paternal granny. Yay, she and her fiancé had a great time with him and the family puppy dog (nine years old but a 9 pound miniature dachshund). It’s great to have family close by to help out.

What was wild was that Bill ran errands while my son-in-law, daughter and I were in the labor and delivery room. And as is his tradition, he ate dinner at the local KFC. Poor guy, he doesn’t enjoy the finer things in life! Anyway, introvert that he was, he had his Sudoku book as his dining partner. Went into the far corner and settled in his world of escapism while he waited for #2 grandson to be born.

So an older man, age 91 and his new 79 year old friend came over to sit NEAR him. And a conversation was struck up. It started talking about the song playing, by Skeeter Davis, “Why.”  Bill was familiar with it and in fact, we knew her from our days in the ministry. Then the topic switched to politics and Bill gave him a great education. Then Bill learned their story.  They just met. He was widowed in April. They both have adult children, grand children and even great grandchildren, but none of their children want to help them out. So they are both alone in the world and found each other. They counted their pennies and hired a taxi for a date out for dinner. The woman admitted she was depressed and really struggling in life. They each barely have enough money to live on and don’t have the where with all to locate help.

When Bill picked me up from the hospital, the first thing he said was how blessed we are to not only have each other, but to have a daughter we know will always look out for us – as we have done for her all these years and now help with our grandsons. So all the JOY we felt was tempered by the situation of two lonely strangers who coincidently sought him out.

He gave them several suggestions and they were so appreciative he was so friendly towards them. It was as if they were still in their own awkward stage of a new relationship. This morning, as we prayed together and for our daughter and her family, we also prayed for this couple. Our hearts ache for them as we have so much joy with our daughter and grandchildren. 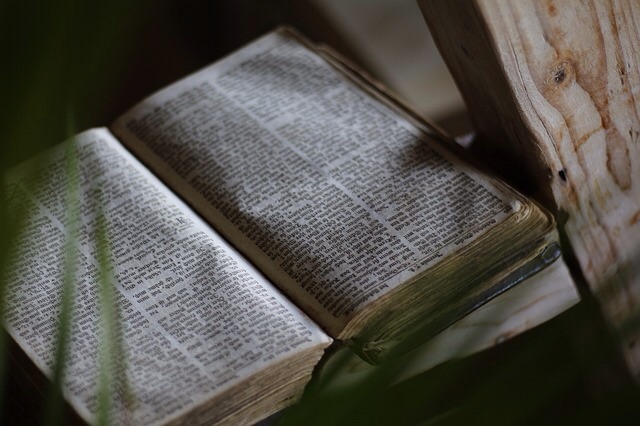 “Is not wisdom found among the aged? Does not long life bring understanding?” Job 12:12

28 thoughts on “Our latest adventure!”